Even though I knew I wanted to write fiction by the time I was in the sixth grade, as I grew older I pursued other things instead, such as majoring in history and communications, and then working as a museum curator, then a public relations specialist, and finally as a magazine editor. Once I finally started writing fiction, it was another ten years until I sold my first novel. By that time I’d been married for nearly 20 years and had four children of my own to read to.

In the decade since my first contract I’ve written fifteen books, from Beyond the Blue, a story about international adoption set in Vietnam, to Courting Cate, a retelling of Shakespeare’s “Taming of the Shrew” set in Lancaster County, Pennsylvania. No matter what I write, I aim to reveal truths about God’s love, beauty, and redemptive work in our lives. My goal is to connect more deeply to God, family, and friends through my writing. My hope is that my stories encourage readers to deepen their own connections too.

When Amish farmer Pete Treger moves to Paradise Township, Pennsylvania, seeking a better life, he meets sisters Cate and Betsy Miller. Both are beautiful, but older sister Cate is known more for her sharp tongue and fiery temper than her striking appearance. Betsy, on the other hand, is sweet and flirty–and seems to have attracted most of the bachelors in Lancaster County!

However, the sisters’ wealthy father has made one hard and fast rule: elder sister must marry first, before the younger can even start courting. Unfortunately for poor Betsy, and for the men who want to court her, her older sister, Cate, doesn’t have any suitors–until Pete comes to town, that is.

Though he finds both sisters attractive, something about Cate’s feisty demeanor appeals to him. Soon the other bachelors in the district convince Pete to court Cate. She hardly seems receptive to his overtures, though. Instead, she’s immediately suspicious of his interest.

If you would like to read the first chapter of Courting Cate, go HERE. 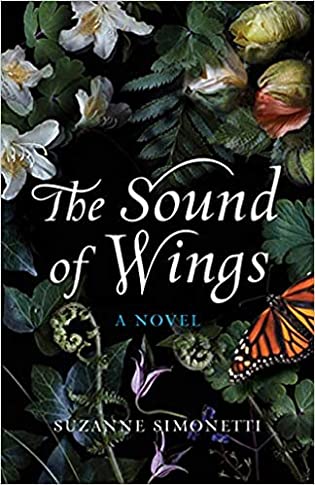