On a warm spring day, Sadie Lapp returns home to her quiet, unassertive life in Stoney Ridge after spending the winter in Ohio.

Gideon Smucker, an awkward schoolteacher, has been in love with Sadie since childhood and eagerly awaits her return. But does Sadie feel the same about him?

Will Stoltz, a charming and impetuous college student, has been banished for a semester and sent to babysit endangered peregrine falcons nesting at the Lapp farm. He’d rather be anywhere else . . . until he befriends Sadie.

As the hopes and ambitions of these three young people converge, life in Stoney Ridge may never be the same.

Once again, bestselling author Suzanne Woods Fisher intrigues and delights with a story that explores the bonds of friendship, family, and true love in this captivating series.

About The Author:
Suzanne Woods Fisher is the bestselling author of The Choice, The Waiting, The Search, The Keeper, and The Haven, as well as nonfiction books about the Amish, including Amish Peace. She is also the coauthor of a new Amish children’s series, The Adventures of Lily Lapp. Her interest in the Anabaptist cultures can be directly traced to her grandfather, who was raised in the Old Order German Baptist Brethren Church in Franklin County, Pennsylvania. Suzanne is a Christy Award finalist and a Carol Award finalist. She is the host of internet radio show Amish Wisdom and a columnist for Christian Post and Cooking & Such magazines. She lives in California.

My Review:
Suzanne Woods Fisher is one of the most talented Amish authors around. I absolutely love her series. I fell in love with her Lancaster County novels and now I’m hooked on her Stoney Ridge novels. They are amazingly written, wholly captivating and filled with characters that make you wish they were real and right beside you! Each novel she writes in her series brings something new to the table for the readers, but still has the previous novel beautifully linked so the reader always remembers the happenings in these complex characters lives.

Sadie Lapp’s story is told in this new addition. She’s the middle child of the Lapp family, and I am happy to say, that while I loved Julia and Roman’s story, I absolutely adored Sadie, Gideon and Will’s even more! Sadie, bless her soul, visited Ohio for a time with her sister and brother-in-law, only to return home with a baby. What?! A baby?! Yes. She returned home with a baby and what ensues upon her arrival home is often serious, sometimes hilarious, and down right moving.

Gideon loves Sadie…always has. But, when she returns home from Ohio with new baby in tow, he’s ferhoodled; completely confused as why the beautiful Sadie would step outside her faith like that. And when he sees her getting to know the mysterious Englischer who lives in Roman’s old home, it just spikes up his confusion….and his anger. But, he needs Sadie to know just how much she means to him.

Reading this book and all the messages woven was absolutely terrific! I loved each moment of this book, and loved visiting with past characters. Still seeing Amos and Julia and Roman and sweet over anxious M.K. was awesome! I loved that! But, the story of Sadie, Gideon and Will was completely breath taking. Messages of letting go, grasping the truth, embracing forgiveness and finding that one God chosen true love, prevails above all others. Ms. Fisher is known for those amazing messages while keeping her readers entertained with the mysteriousness, the love and friendships that are bonded in a simple Amish live.

If you love the Amish fiction, and love wonderful messages woven in, this 5 Book worthy novel is a wonderful addition to your collection. I do, however, highly recommend that you read the first book, The Keeper, to fully grasp the Lapp family and their community. The meaning of the story will flow better that way. If you have read The Keeper, then you must grab a copy of The Haven now! I can not wait until January 2013 to continue this Lapp family adventure with M.K.’s story.Another winner, Ms. Fisher-thank you!

Available August 2012 at your favorite bookseller from Revell, a division of Baker Publishing Group. 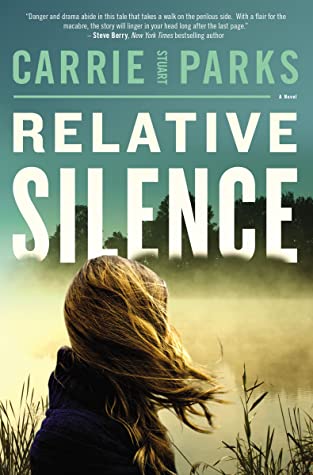 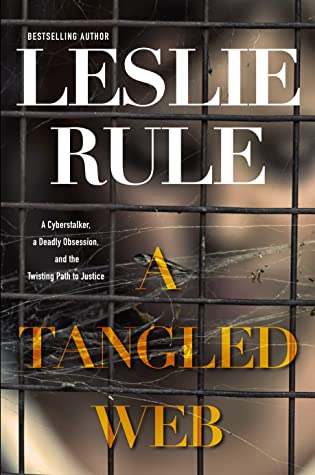