It’s giveaway time! This time, thanks to Brad and the Hachette Book Group, I am offering 3 lucky winners a chance to get a copy of James Patterson/Maxine Paetro’s newest release, PRIVATE. All you have to do is leave a comment WITH your email address to enter! NO EMAIL=NO VALID ENTRY


Good luck to all!


About the Book:
The police can’t help youFormer CIA agent Jack Morgan runs Private, a renowned investigation company with branches around the globe. It is where you go when you need maximum force and maximum discretion. The secrets of the most influential men and women on the planet come to Jack daily–and his staff of investigators uses the world’s most advanced forensic tools to make and break their cases.The press will destroy youJack is already deep into the investigation of a multi-million dollar NFL gambling scandal and the unsolved slayings of 18 schoolgirls when he learns of a horrific murder close to home: his best friend’s wife, Jack’s former lover, has been killed. It nearly pushes him over the edge. Instead, Jack pushes back and devotes all of Private’s resources to tracking down her killer.Only one place to turn: Private But Jack doesn’t have to play by the rules. As he closes in on the killer and chooses between revenge and justice, Morgan has to navigate a workplace love affair that threatens to blow the roof off his plans. With a plot that moves at death-defying speeds, Private is James Patterson sleekest, most exciting thriller ever.


About the Author(s):
Maxine Paetro is a novelist and a journalist. She lives with her husband in New York.

The subject of a recent Time magazine feature called, “The Man Who Can’t Miss,” James Patterson is the bestselling author of the past year, bar none, with more than 16 million books sold in North America alone.  In 2007, one of every 15 hardcover fiction books sold was a Patterson title.  In total, James’s books have sold an estimated 150 million copies worldwide.  He is the first author to have #1 new titles simultaneously on The New York Times adult and children’s lists and is the only author to have five new hardcover novels debut at #1 on the list in one year — a record-breaking feat he’s accomplished every year since 2005.  To date, James Patterson has had nineteen consecutive #1 New York Times Bestselling Novels, and holds the New York Times record for most bestselling titles by a single author (40 total).
Patterson is a champion of reading and the founder of the PageTurner awards, which seek to spread the excitement and joy of books and reading in the United States. James’s first foray into family fiction, the critically acclaimed Maximum Rideseries, debuted on the New York Times list at #1 and remained there for 12 straight weeks. The series has so far made appearances on The New York Timesbestsellers lists 87 times, proving that kids of all ages love page turners.
Patterson is the creator of the #1 new detective series of the past dozen years, featuring “Alex Cross” and including the Hollywood-adapted “Along Came a Spider” and “Kiss the Girls,” starring Academy Award-winning actor Morgan Freeman. He is also the creator of the #1 new detective series of the past five years, featuring Lindsay Boxer and the other members of the Women’s Murder Club, from which the ABC television drama series is adapted. He has authored books behind six films on the Hollywood fast-track, including the upcoming Maximum Ride movie from Avi Arad, the producer of X-Men and Spiderman.  Most recently, New Regency Pictures has optioned The Dangerous Days of Daniel X, James’s newest family Pageturner due out in July of 2008.
He is the author of novels — from The Thomas Berryman Number (1976) toHoneymoon (2005) — that have won awards including the Edgar, the BCA Mystery Guild’s Thriller of the Year, the International Thriller of the Year award, and the Reader’s Digest Reader’s Choice Award.
One of Forbes magazine’s Celebrity 100, James appeared as a guest star on the popular FOX TV show “The Simpsons” in March, 2007. 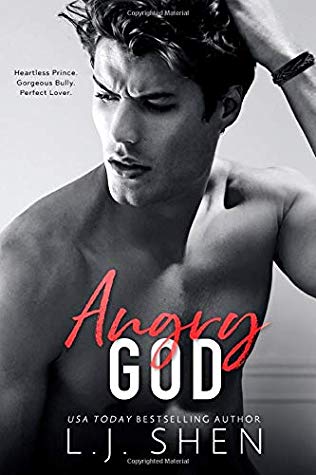 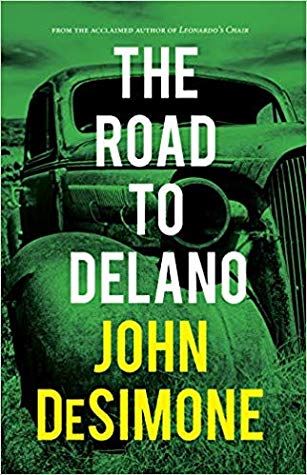